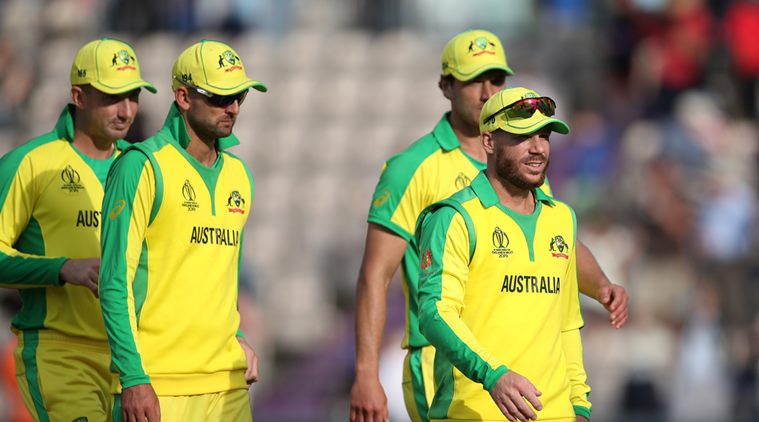 World Cup 2019, New Zealand vs Sri Lanka, Australia vs Afghanistan Predicted Playing 11, Squad, Players List LIVE Updates: New Zealand begin their World Cup 2019 campaign against Sri Lanka, a side that has slumped to ninth in the ODI rankings, in Cardiff on Saturday. The Black Caps reached the final four years ago for the first time after six semi-final defeats, only to be soundly beaten by Australia in Melbourne. Newly appointed captain Dimuth Karunaratne, who has returned to the ODI fold after four years away, has been handed the responsibility of lifting a team that have lost eight of their past nine ODIs.

Meanwhile, Steve Smith and David Warner will seek redemption on the biggest stage as they re-launch their one-day international careers for Australia against Afghanistan on the same day. Warner was the top runscorer in the recent Indian Premier League while Smith struck a hundred in a warm-up victory against England last weekend. Afghanistan are only playing their second 50-over World Cup. Afghanistan’s rise from associate-nation status to cricket’s elite has been nothing short of a fairytale.